The United States Mint introduced the first $100 face value gold coins in 2015. The coins known as the American Liberty series feature contemporary designs of the “concept of Liberty”. 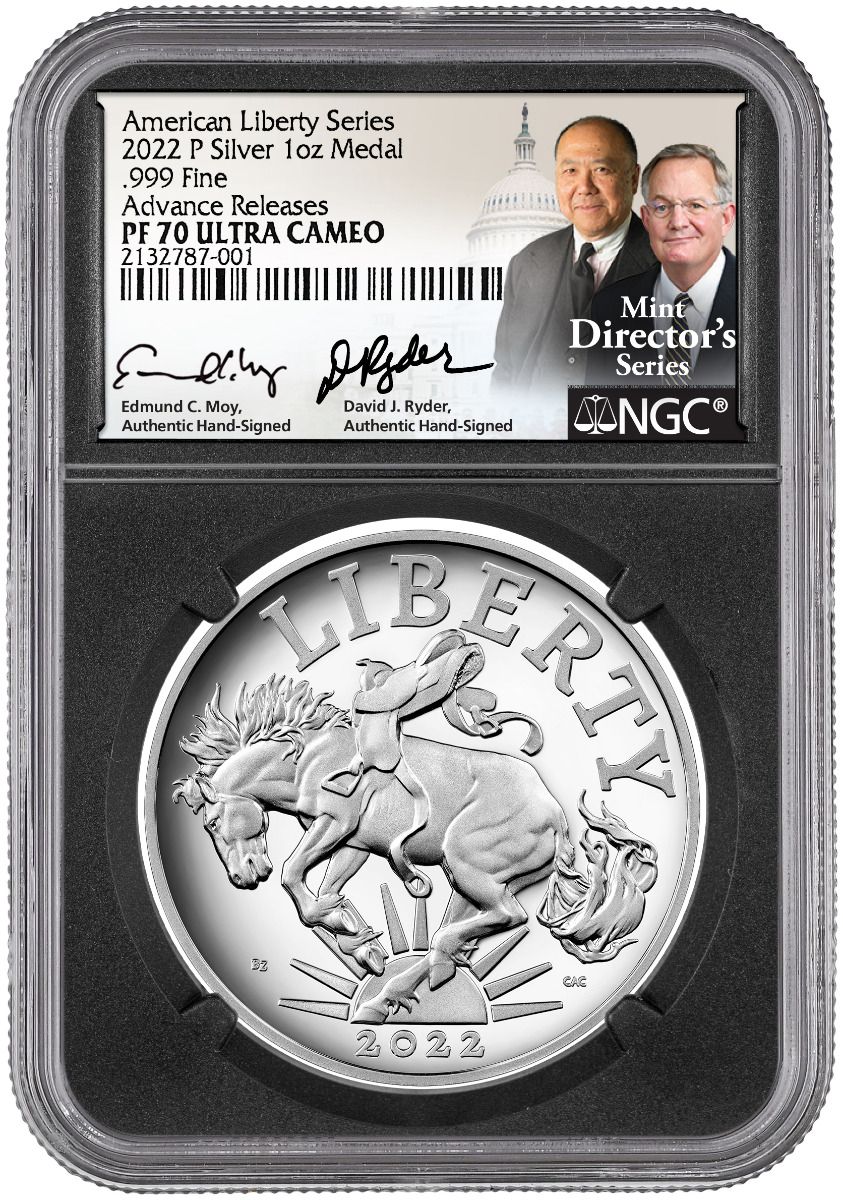 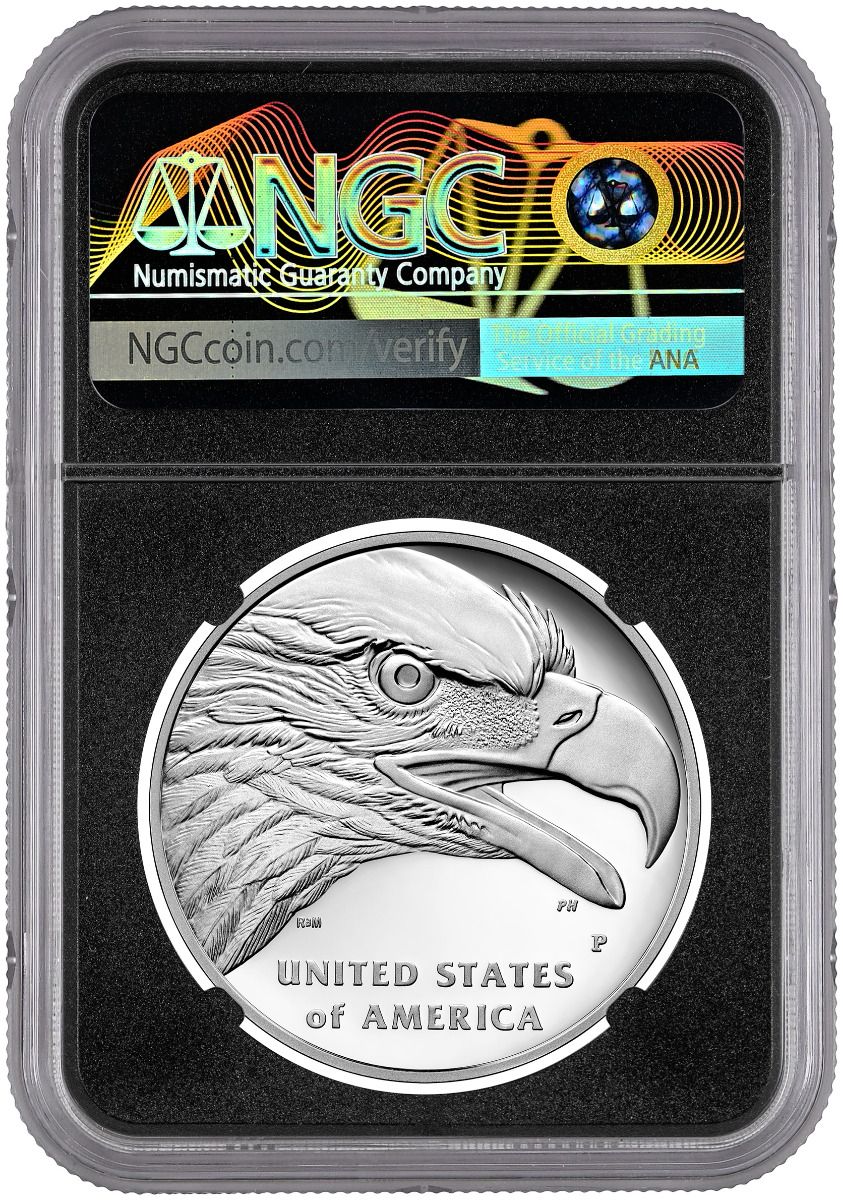 The coins have generally low mintages and have been an instant hit with coin collectors. The series calls for the release of a legal tender gold coin followed by a silver medal. The medals have proven to be just as popular as the coin.

The latest release is the 2022 P American Liberty Silver Medal featuring Liberty as a wild American Mustang horse, bucking off a saddle representing the throwing off of the oppression of British rule during the American Revolution. A stallion is shown in front of a rising sun depicting the rise of America. The reverse design features a close-up view of an eagle with an open beak.

We offer these eye-catching pieces certified in the highest numismatic grade of proof 70 (PR70). In addition to their finest known condition, these pieces have the Advance Release designation and are individually hand signed by two directors of the United States Mint.

From an authorized mintage of 75,000 pieces, only 5,000 pieces were made available as Advance Release.

Edmund C. Moy, the 38th Director, and David J Ryder, 39th Director of the U.S. Mint brought many exciting modern coins to the marketplace, greatly enhancing the tradition of U.S. coin collecting with their leadership of the world’s premier manufacturer of coins. Both men were named in Coin World’s Most Influential People (1960-2020). The Moy and Ryder signatures are the best known in all of numismatics and appear together exclusively on NGC-certified Mint Director’s Series coins. Their facsimile signatures have appeared on paper Certificates of Authenticity for all U.S. Mint products for over two decades. This is an opportunity for coin collectors to get two genuine hand signatures physically attached to the collectible authenticated and sealed in tamper-evident holders by NGC, the largest coin grading service in the world.